IT Projects Clearance Process at NITDA 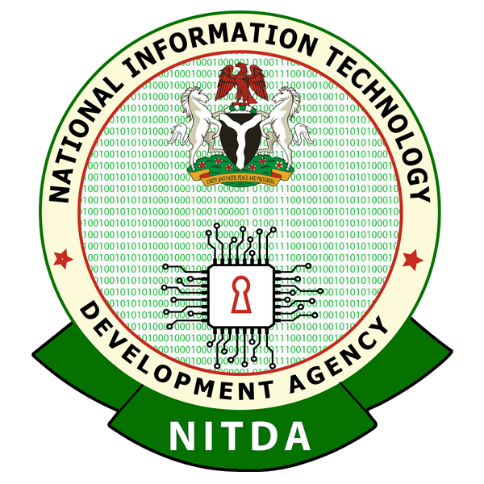 On the 9th of January 2019, a press release was issued by the National Information Technology Development Agency (NITDA) informing Ministries, Departments and Agencies (MDAs), Government owned companies, other government establishments and the general public that its efforts at streamlining as well as fast-tracking the process of the IT Projects Clearing House mandate has been fully automated.

The automation of the process enhances transparency, accountability, efficiency and effectiveness in the process of obtaining clearance. The MDAs, Government owned companies and other Federal Public Institutions are expected to submit their projects via the IT Projects Clearance portal: https://clearance.nitda.gov.ng/

NITDA, in line with its mandate to regulate the practice of Information Technology (IT) in the public sector, had issued statements in November 2016 calling on Ministries, Departments and Agencies (MDAs) and other establishments of the Federal Government to submit their Projects to be executed for IT clearance before commencement.

The clearance process is designed to achieve the following among others:

The IT Projects Clearance regulation is designed to ensure that IT projects are properly conceptualized and executed in line with global best practices. Furthermore, it is designed to support Mr President’s fight against corruption by curbing the wastages and mismanagement of public funds on frivolous IT projects. The unanimous verdict of MDAs and other Federal Public Institutions that have gone through the process is that in addition to compliance with Federal Government directives, it is worthwhile and value adding. Furthermore, the process has facilitated a saving of over N13.0 Billion to the Federal Government.

By the same press release, NITDA advised all MDAs, all Government owned companies and other Federal Public Institutions to comply with the directive to submit all their IT projects for clearance as non-compliance constitutes a breach of the Agency’s regulations and is considered a criminal offence, punishable under the NITDA Act 2007.

Read More by clicking on the url: