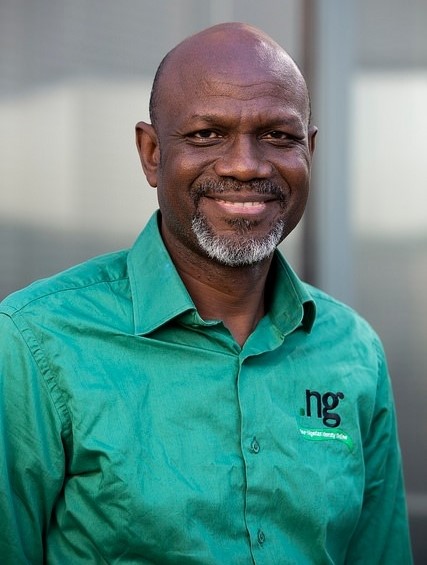 The country code Names Supporting Organisation (ccNSO) has emerged from its latest leadership election. The new leadership team was announced after the council meeting of Thursday, March 10th, 2022 as part of the ongoing ICANN73 virtual forum. The team includes Alejandra Reynoso(.gt), who was re-elected as the Chairperson of the country code Names Supporting Organisation (ccNSO) Council and Jordan Carter(.nz) also re-elected as the Vice-Chairperson. Mr. Biyi Oladipo (.ng) joined the leadership team in the capacity of a Vice-Chairperson. Their tenure starts at the end of ICANN73 and will be completed by the end of ICANN76.

NiRA is pleased to be associated with Mr. Oladipo, a former member of the NiRA Executive Board,  as he joins the leadership team at ccNSO, the stakeholder group within the ICANN  structure which is composed of ccTLD managers. Since its creation in 2003, the ccNSO has provided a forum for country code Top Level Domain(ccTLD) managers to meet and discuss topical issues of concern to ccTLDs from a global perspective.

We congratulate Mr. Oladipo on this appointment as he continues to provide valuable contributions to the ecosystem in his new role.